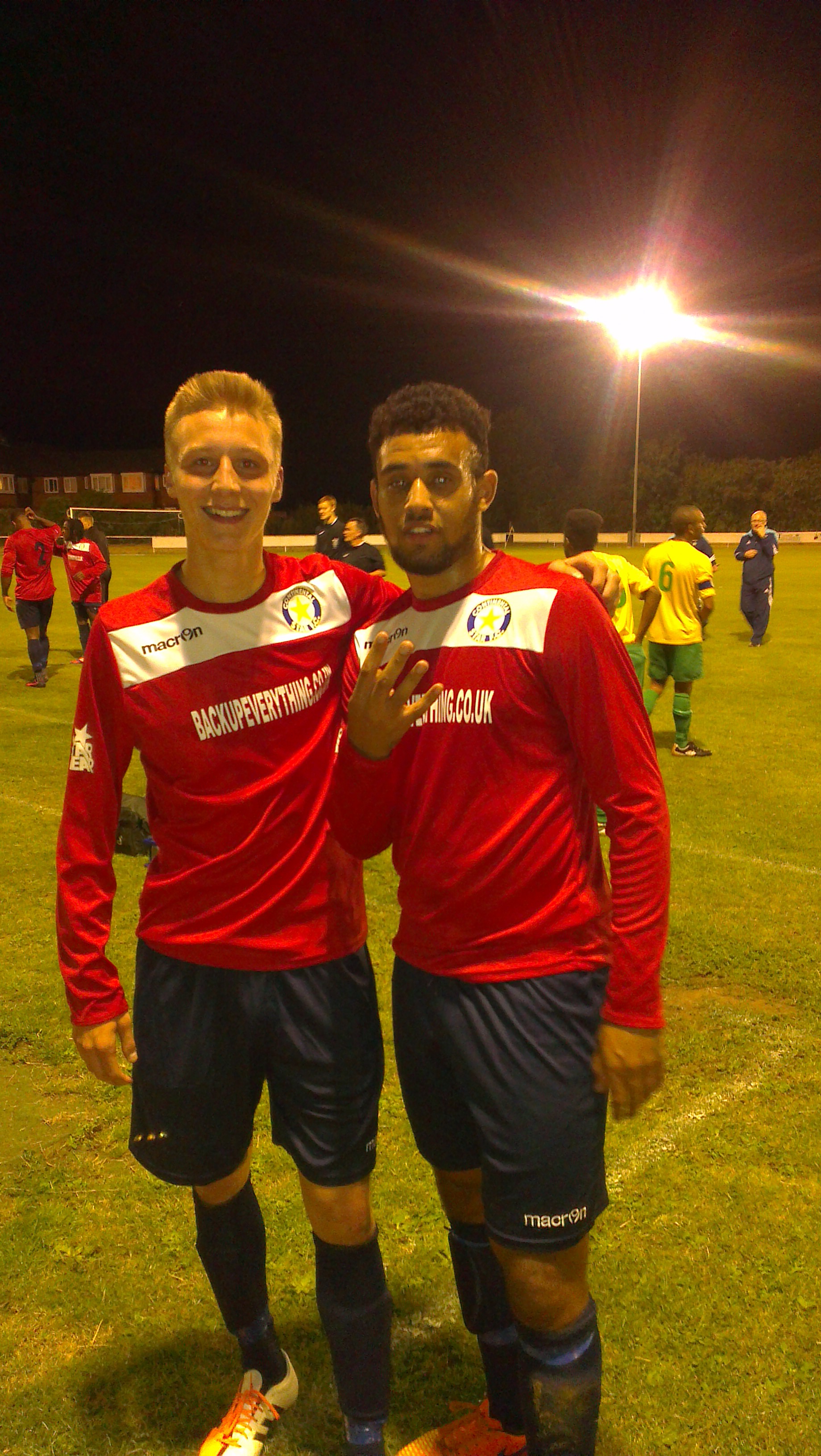 Stars looked comfortable at half time as they went in two goals up, both scored by former u18s captain, Harvey.  Stars took their foot off the pedal in the second half and like on Sunday they allowed Bolehall back into the game. Bolehill pushed for the equaliser and squirmed some good chances until Reidy broke on the counter to score his fourth goal in four games.
The magic of the FA cup continues.