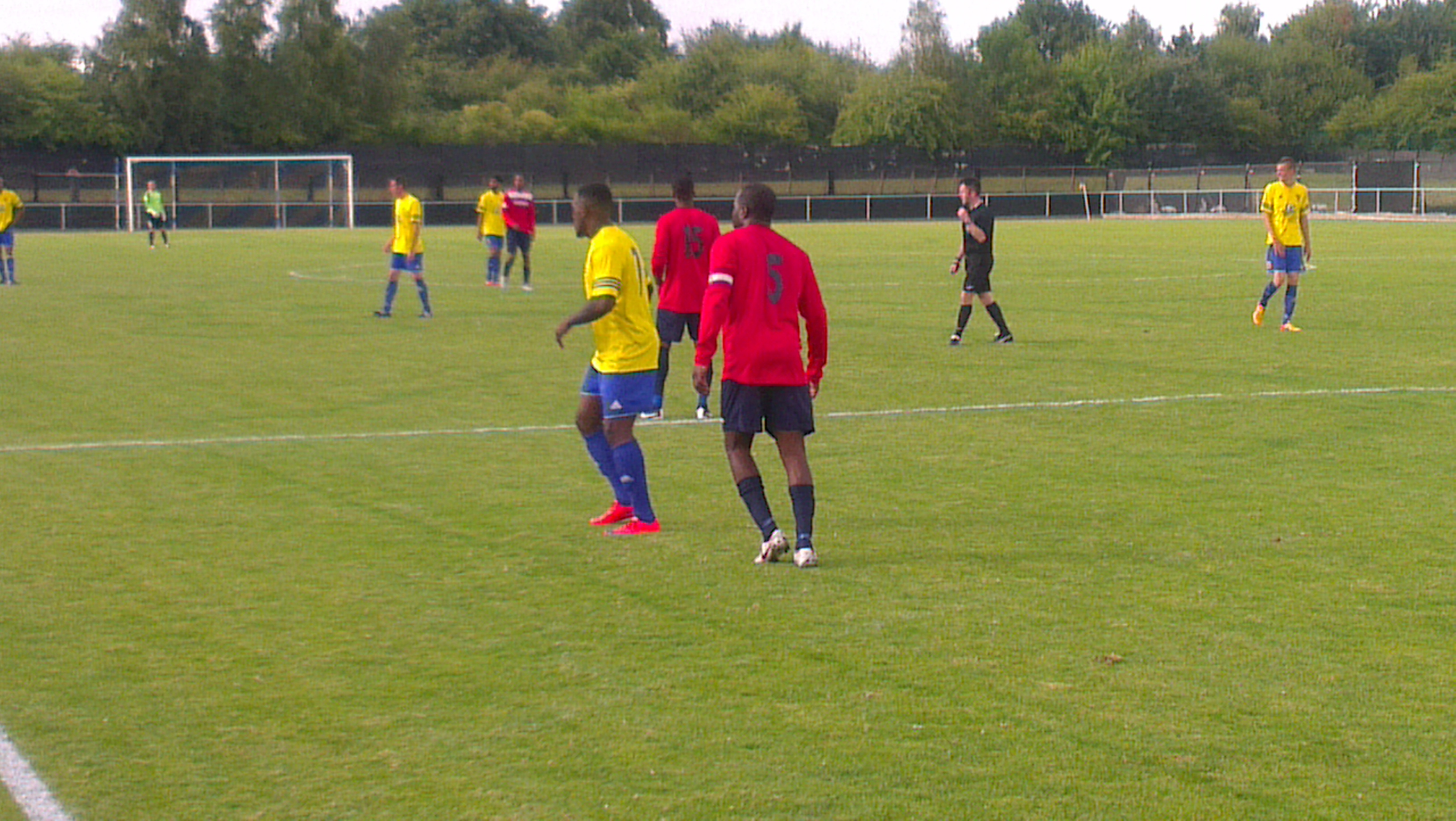 Star visited newly promoted side, Sporting Khalsa in Star’s 3rd league game of the season. Both teams started slowly, but it didn’t take long for the home side to take the lead from a set piece that Star should have easily dealt with.

Sporting continued to have the bulk of the play without really threatening Star’s goal whilst Star tried to play on the counter  attack, though most of the attacks petered out in the last third. Star managed to keep the game tight even though they lost their captain to injury, 10 minutes before the break.

Football is a game of two halves, is a football cliche, but this was truly one such occasion. Continental Star old boy, Stardom, who had been relatively quiet in the first half came to life, and for the first 20 minutes of the second half, Star could not cope with him; this resulted in Stardom setting up two goals, that effectively ended the game as a contest.

It is often during the challenging times that the men are sorted from the boys.