Continental Star’s reward for beating Bedworth United in the Birmingham Senior Cup, is to host Birmingham City in the next round.

This will be a poignant game for Head Coach, Delton Francis, as he has just been appointed Birmingham City’s u14 coach!  Players: Davion Hamilton, Aaron Garvey & Dwayne Woolery will also be looking forward to the game as they have both represented Birmingham City at Junior level. 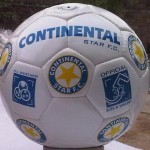 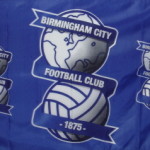