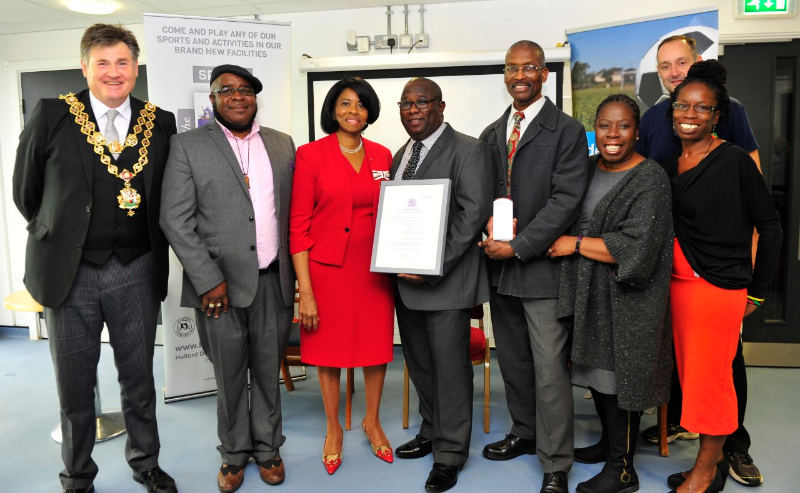 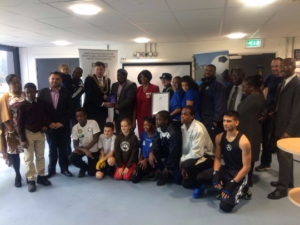 Notes to editors
1. Lord Lieutenants are the monarch’s representatives in their lieutenancy. There are 98
Lord Lieutenants who cover all areas of the UK.
2. This year there were 193 winners of The Queen’s Award Voluntary Service from across the UK. More information on the winners can be found at the London Gazette https://www.thegazette.co.uk/
3. Any group of two or more people that has participated in voluntary work for more than three years can be nominated for the award. Full details on how to nominate are available at http://qavs.direct.gov.uk/
4. Nominations for the 2017 awards close on 16 September 2016 and should be made online via https://www.gov.uk/queens-award-for-voluntary-service/overview
Twitter:
Suggested tweet for voluntary group who has won a 2016 award
Well done @[insert group name] 2016 Queen’s #Award for #Voluntary Service winner. Nominate for #QAVS2017 bit.ly/QAVS-2017
[Tweet picture of voluntary group]