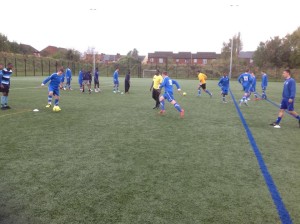 Terry Connor is leading the session. 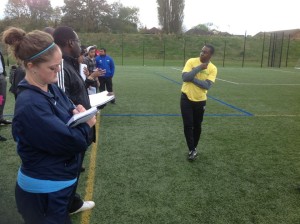 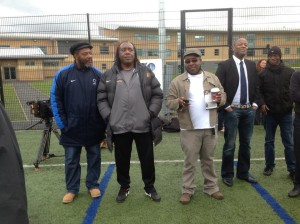 Lincoln watching intently with a cup in his hand, of course. 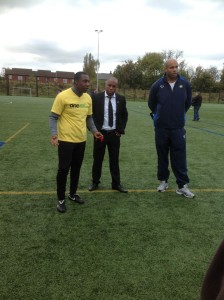