Jem French is a keen follower on non-league football.  After moving back to the Midlands following some time working abroad, Jem French decided to visit his local side, Rushall Olympic, Continental Star’s landlords.  However, after watching a Continental Star game at Dales Lane, he became hooked. “…Star’s fast flowing, interplay is a delight to watch and I just became hooked.”

French never missed a home game for two years and was ever present during Star’s historic championship winning season, and he beams as he says “…I was there the night that we won the league, it was a memorable night.”

French’s presence will be sadly missed, but everyone at Continental Star wishes him well, as he moves down south to pastures new. 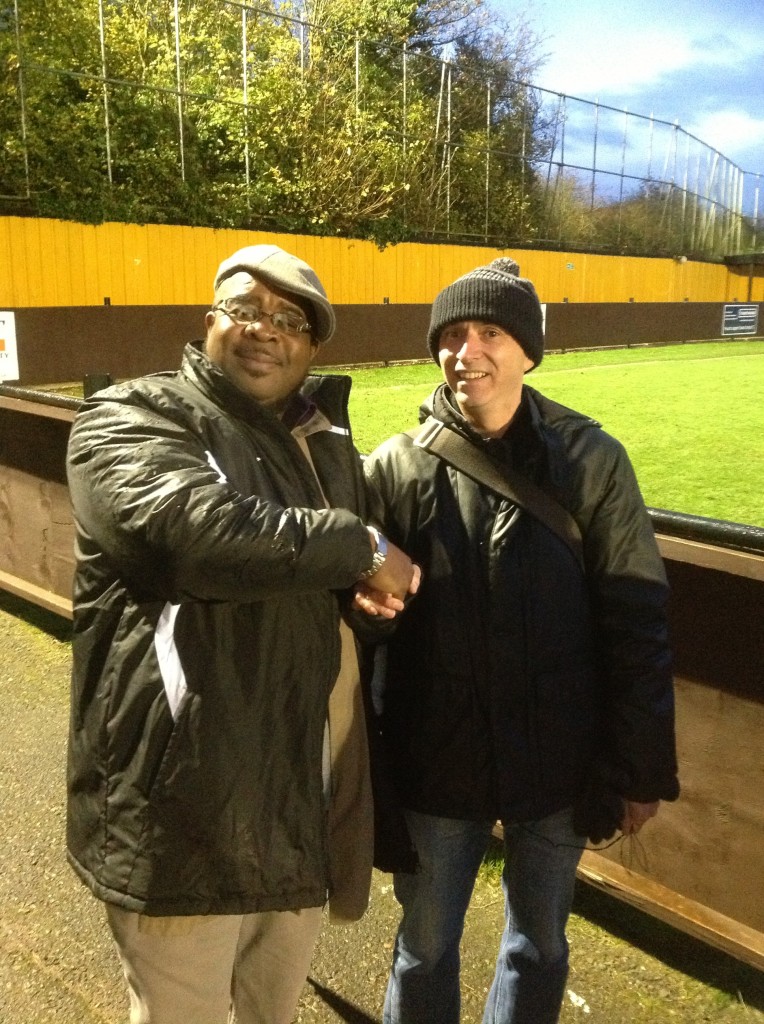