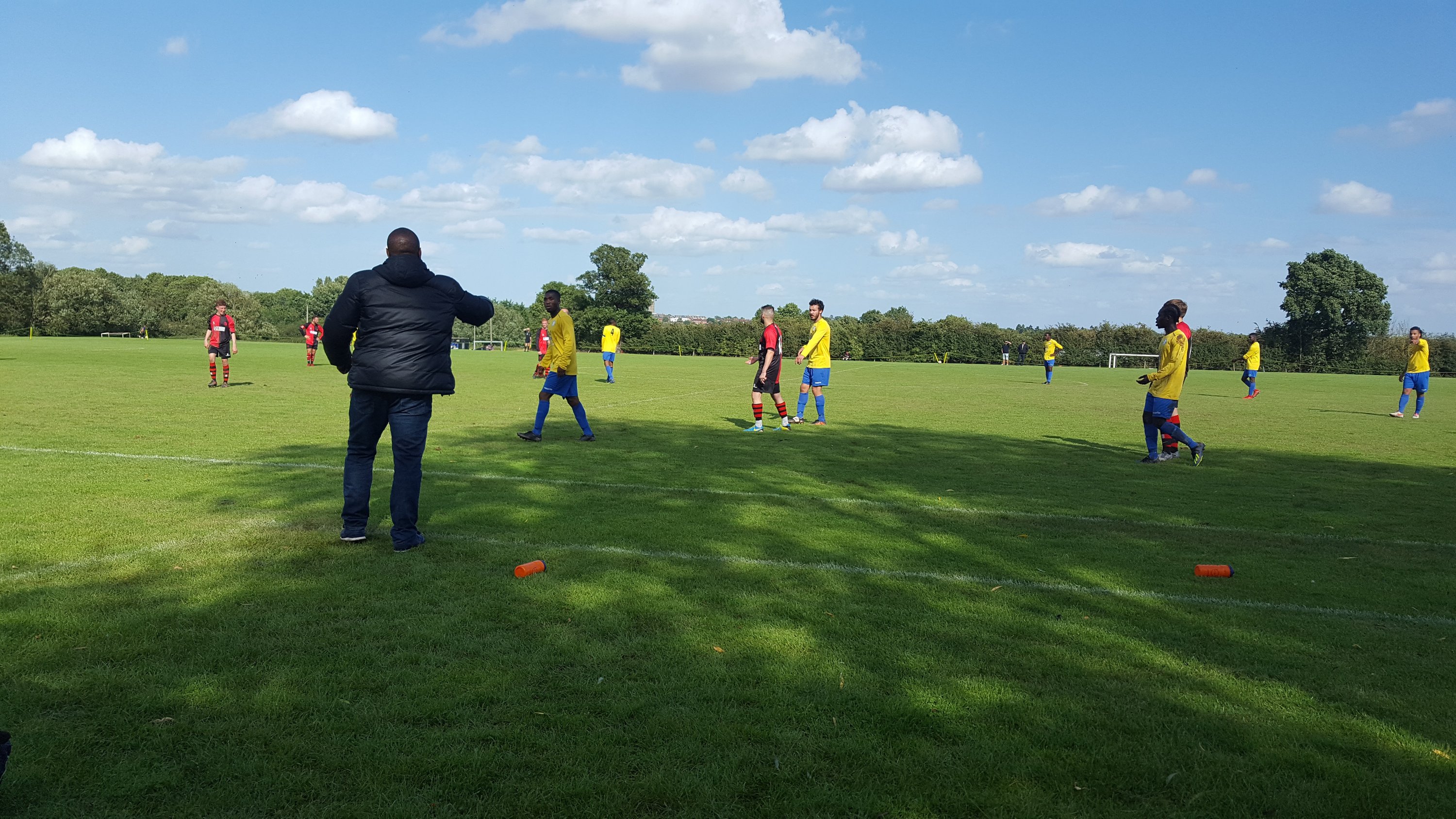 The first away game of the season saw us up against a team we beat home and away last season, Central Ajax. Central Ajax had done their homework and set up a formation that saw Star struggle to come to terms with. And Central Ajax took a deserved 2 nil lead, although you could put an argument forward for Star gifting them these chances. A period of sustained pressure just before half time saw Star pull a goal back. The second half saw Star dominating the opening exchanges, creating 3 good chances that should have changed the course of the match. But it wasn’t to be and Central Ajax weathered the storm albeit with some exaggerated time wasting. Star have a nice blend of youth and experience in the squad, and hopefully this defeat early in the season, after a successful pre-season, will help to refocus the squad that has the potential to go one better than last season.
← Prev post Next post →